Also in Hacks with Friends

The 2016 Hacks with Friends event was a great success! Nearly 100 IT professionals from across Michigan IT came together in the NCRC main cafeteria to create 17 amazing hacks. The teams were diverse with skill sets from across the entire IT career spectrum, including developers, web designers, data analysts, user experience experts, and business analysts—just to name a few. Each hack/project was built from scratch to completion during the two-day event, March 3-4, and presented for final judging on Friday afternoon.

And the Winners Are... 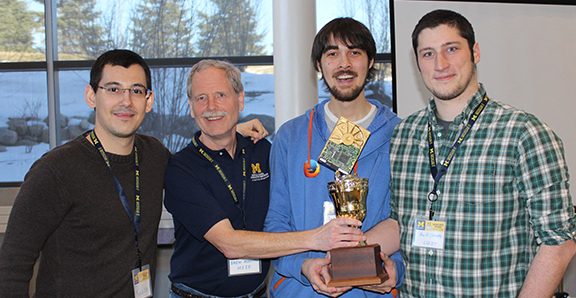 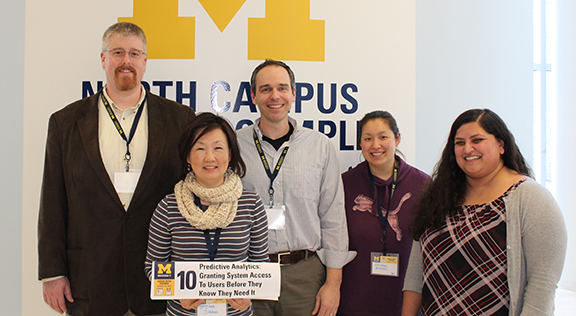 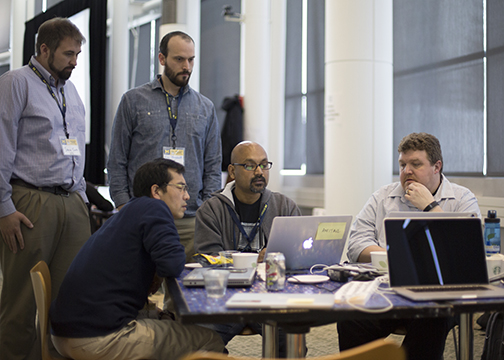 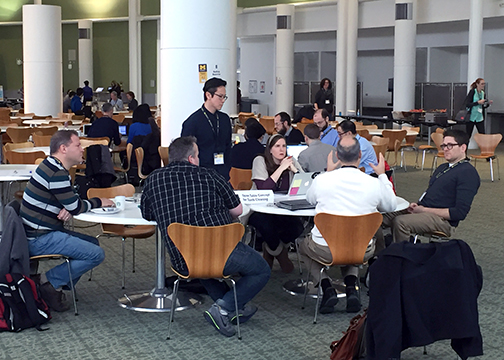 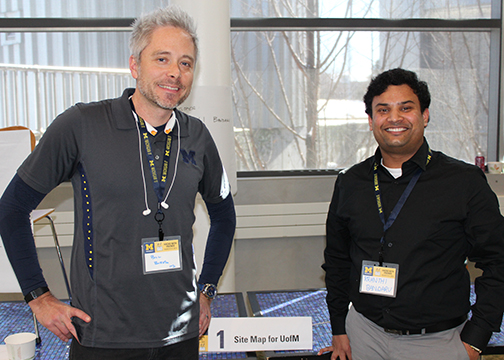 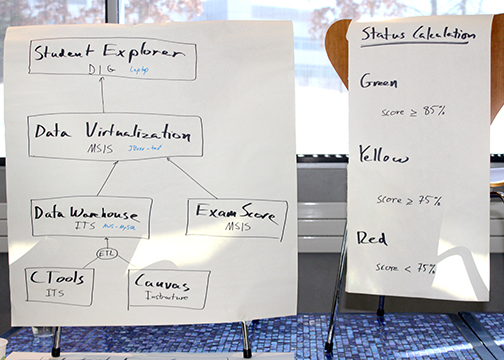 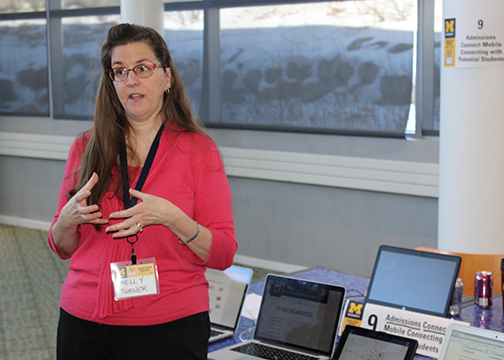 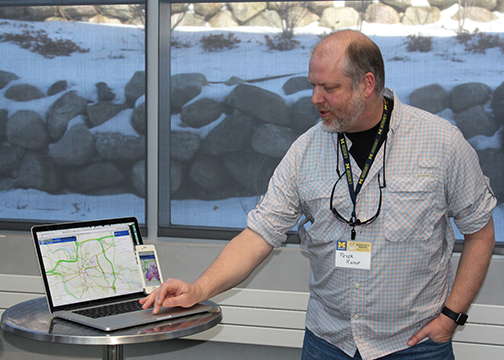 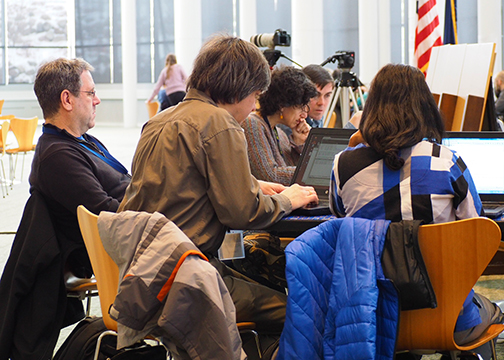 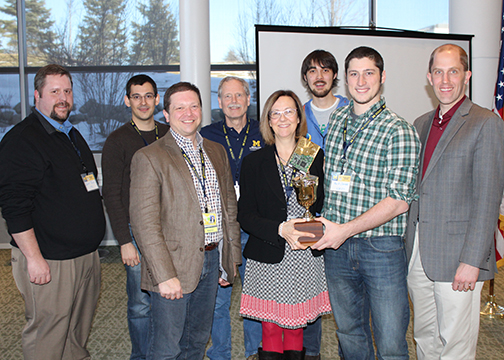 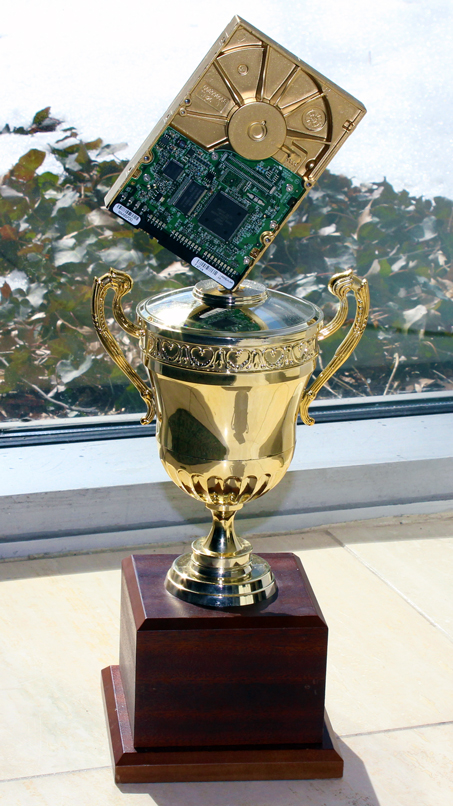 The planning team identified the following themes for the 2016 Hacks With Friends event. The team tried to select themes that support U-M's IT Strategic Plan and align with the president's goals and the strategic goals of the Health System: